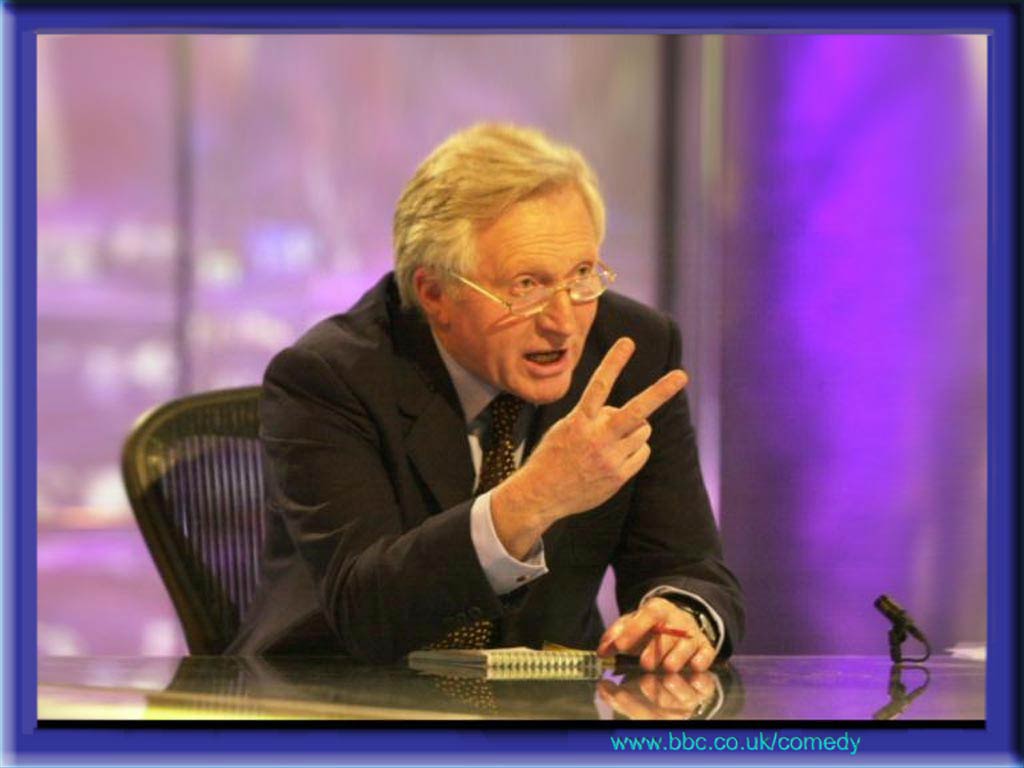 We’ve had a few months off whilst I got a new venue sorted but we’re finally kicking off again in the New Year at the very lovely Hackney Attic (above the Picturehouse)!You know the drill – political commentators and comedians to kick off the evening from 8:30pm followed by Question Time watching & tweeting from 10:35pm. Thursday 12th January 2012.Drinking Game rules are here: http://bit.ly/ohEg8t—-LINE-UP—-Tiernan Douieb (@tiernandouieb)You’ve probably seen him on THE CIRCUIT. He is quite small. He has a beard. He tells jokes about things and stuff. I went to a gig he put on near my very very rural very very shires home village and he got heckled by a drunk BNP member. IT WAS AMAZING. That will probably not happen this time.Tim Gee (@poldyn)Tim is gon’ do us a delightful book-reading from his first novel Counterpower – demystifying the power dynamics of social change. You can probably also ask him some little questions about it if you like.Neil Hughes (@enhughesiasm)Neil’s probably going to tell some jokes or something? Maybe about politics? Frankly if you don’t like jokes and politics then I don’t understand why you’re even coming?———————Hash-tag for the night is #qtwatch£5 / £4 concessions / £3 members”