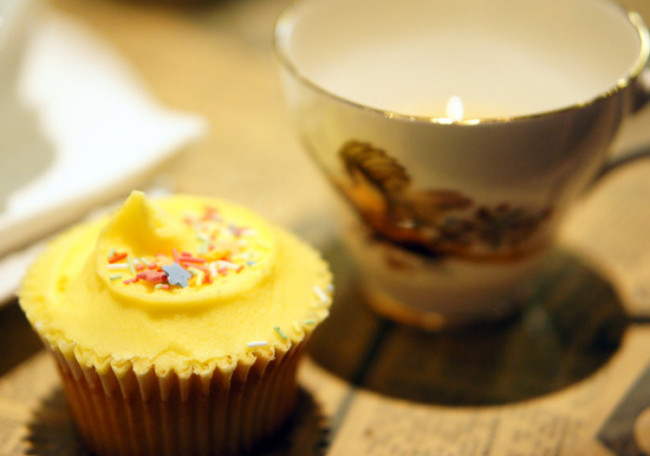 The Pony Tea party, cocktails and cake at The Hoxton Pony

Some friends and I had the chance to partake in a tea party with a twist at the Hoxton Pony.

As expected there is cake, but instead of tea, there is a choice of a cocktail to share served in tea cups from the Pony’s unique infusion jars, which keep the drink cold, whilst keeping the ice separate, so you don’t end up with a watery cocktail-like drink by the end. 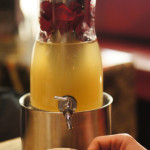 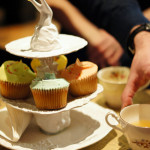 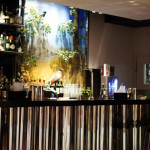 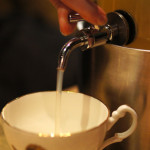 The choice of drinks is Hoxton Pony’s own creations, at least one including their own creation; Hoxton Gin. We went for the Gin and Roses, a tasty gin and prosecco cocktail topped off with rose petals, nicely paired with the delicious cupcakes.

We snuck in a few off the menu cocktails too and had a demo of the Hoxton gin by the lovely bar tender David. 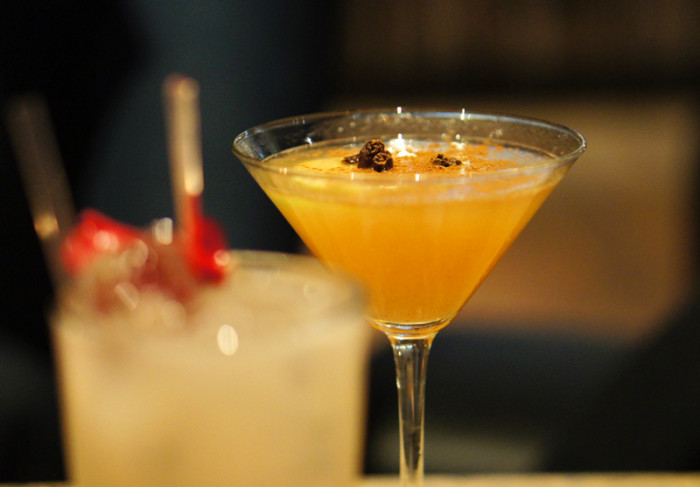 Full menu and more details can be seen at: www.thehoxtonpony.com/tea_party