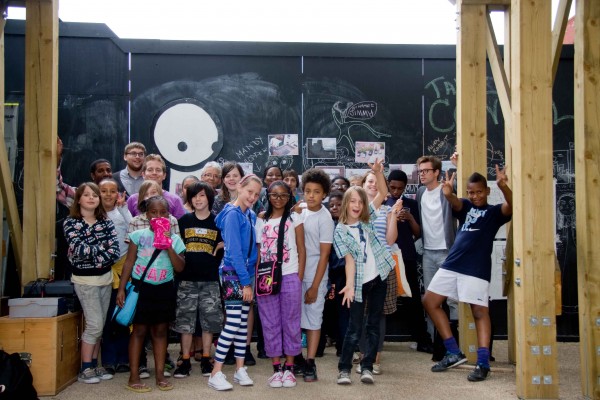 I first heard about the Hackney Pirates when they ran their pilot in 2010 and have been following their efforts ever since. Last year I had the fortune of a random meeting with director Catriona Maclay on a bus and have had her on my “to interview” list ever since! We finally made this happen and here it is:

What are the Hackney Pirates?

The Hackney Pirates is a locally founded organisation that develops young people’s literacy and creativity by giving them one-to-one attention in an unconventional learning environment. We use volunteers from Hackney’s brilliantly talented local community to give kids extra one-to-one attention and to work with them on making real-world creative products like books, postcards and websites. We run sessions after school and in the summer holidays with 9-13 year olds in our own centre on Downham Road.

Why are The Hackney Pirates pirates? Because we arrrrrr!

Both grown-ups and children need a chance to have a different and fantastical identity that doesn’t feel like work or school. We’re all about giving people the chance to learn in an unconventional environment. 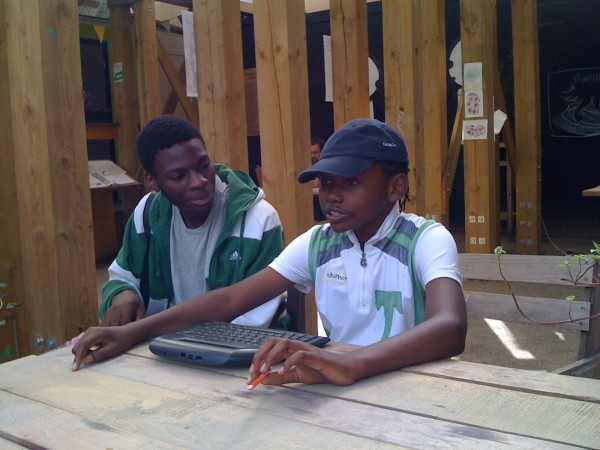 How did it start?

In 2010 a group of us were inspired by a similar project in the USA, and as teachers and local residents we saw that something similar could work in Hackney. So we did it! We originally ran a pilot in summer 2010 (which we organised in 6 weeks) where we delivered 453 hours of one-to-one attention to 36 local young people using about 70 volunteers. There was demand for more from schools, kids, parents and volunteers, so we’ve been developing our work ever since.

Who is behind the organisation?

You can check out the crew over here: http://www.hackneypirates.org/?page_id=14

How are you funded?

At the moment we’re 100% funded by grants and donations, although in 2012 we’ll start setting up our buccaneering business to sell the products young people make and rent out our space to local organisations and individuals who want a creative space to work / celebrate in.

We’ve got a wealth of people living in Hackney who have time and talent which can benefit young people. We believe that one of the most powerful learning experiences in the world is one-to-one attention from an adult that cares, and that there are plenty of adults living locally who can help young people achieve by increasing the amount of individual support they get. We also want to give kids a chance to get exposure to the creative businesses working in their area. By working on making creative products like websites alongside creative professionals, they can benefit from some of the skills that local residents who aren’t involved in education have. 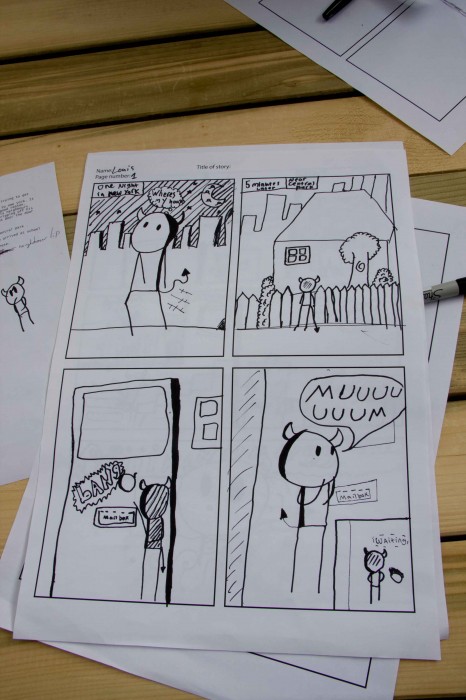 Aaron
Aaron is a popular young kid, he wants to be a football player for Liverpool FC. Aaron is from Ghana. However, he was born in England. Aaron is good at games and sports.
It is possible to spell his name in three ways. Aron, Aaron & Arron. He wants to be the boss of a company like Audi. He goes to Gayhurst Community School. Aaron is currently aged ten

Theresa
Theresa’s hobby is singing. She sings in a school choir, it is called De Beauvoir choir. She comes from Zimbabwe and she is 10 years old. She was born in London in Homerton Hospital. Theresa sang in Horrible Histories BBC prom at the Royal Albert Hall, which was fantastic. Her dream is to be a famous singer

Loulou
Loulou went to Thassos, Greece in 2006. She likes to collect things such as cats, key rings and notebooks. Loulou loves cats, shopping, chocolate and playing on the Wii. Loulou`s favourite subject in school is Technology.
Loulou broke her arm when she was in Year Five

Jonjo
Jonjo wants to be a scientist & inventor & an origamist. He has raised over £1,000 for charity through origami, therefore earning a Blue Peter badge. He once set up an experiment in his garden during which he dropped a Mento into a bottle of Diet Coke. The result was explosive. His favourite food is char-sui pork bao (fluffy Chinese dumplings)

What’s next for the Hackney Pirates?

In 2012 we’ll be significantly increasing the number of young people we work with, and publishing a new story-writing website, a series of T-shirts, a film and a CD. We’ll be selling our products in the local community, and finding lots more volunteer Pirates to get involved in our work. 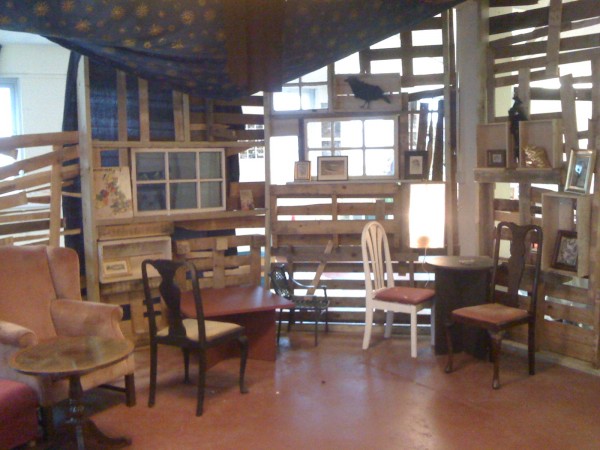 How can people get involved?

If you have at least 3 hours a month to spare on weekday afternoons you can volunteer with the young people – full training is provided and you don’t need any special skills or experience. Just lots of enthusiasm. Write to us at crew@hackneypirates.org

Or if you’d like to donate, help us make one of our creative products, find out about referring young people, run a fundraising event for us, or have any other ideas or questions, just write to us at crew@hackneypirates.org 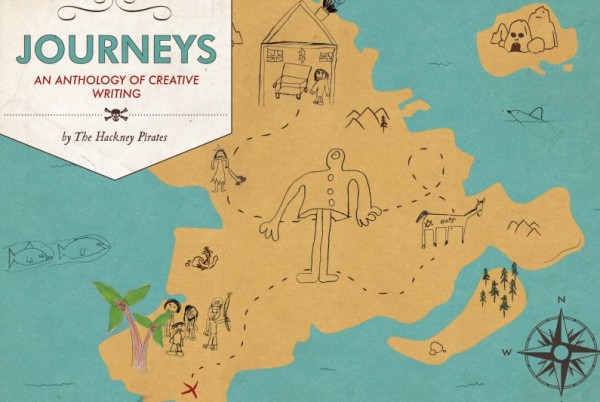 Anything else you want to add?

Have a look at an excerpt from our recent anthology of creative writing, called “Journeys” – this one’s by Lamar:

Tiger Brown, nice and clean. He lived in a magic jungle. One night he couldn’t resist the stars, so he went into the magic room by going through a portal he made appear by pressing a button on his magic remote. There he found his jet pack and flew up to the moon. He looked around and then a magic horse came galloping up and Tiger Brown jumped on it, still wearing his jet pack. He flew to another planet still sitting on the horse. And he saw a bad evil elf.
Tiger Brown thought that the magic horse wanted him to defeat the evil elf. Tiger Brown flipped off the horse. He crept up on the elf and scratched him so badly that he fell down. And the magic horse hugged him and treated Tiger Brown like he was an old friend. A second later everything went black. Suddenly something lit up and it was the magic horse. And they both went home.