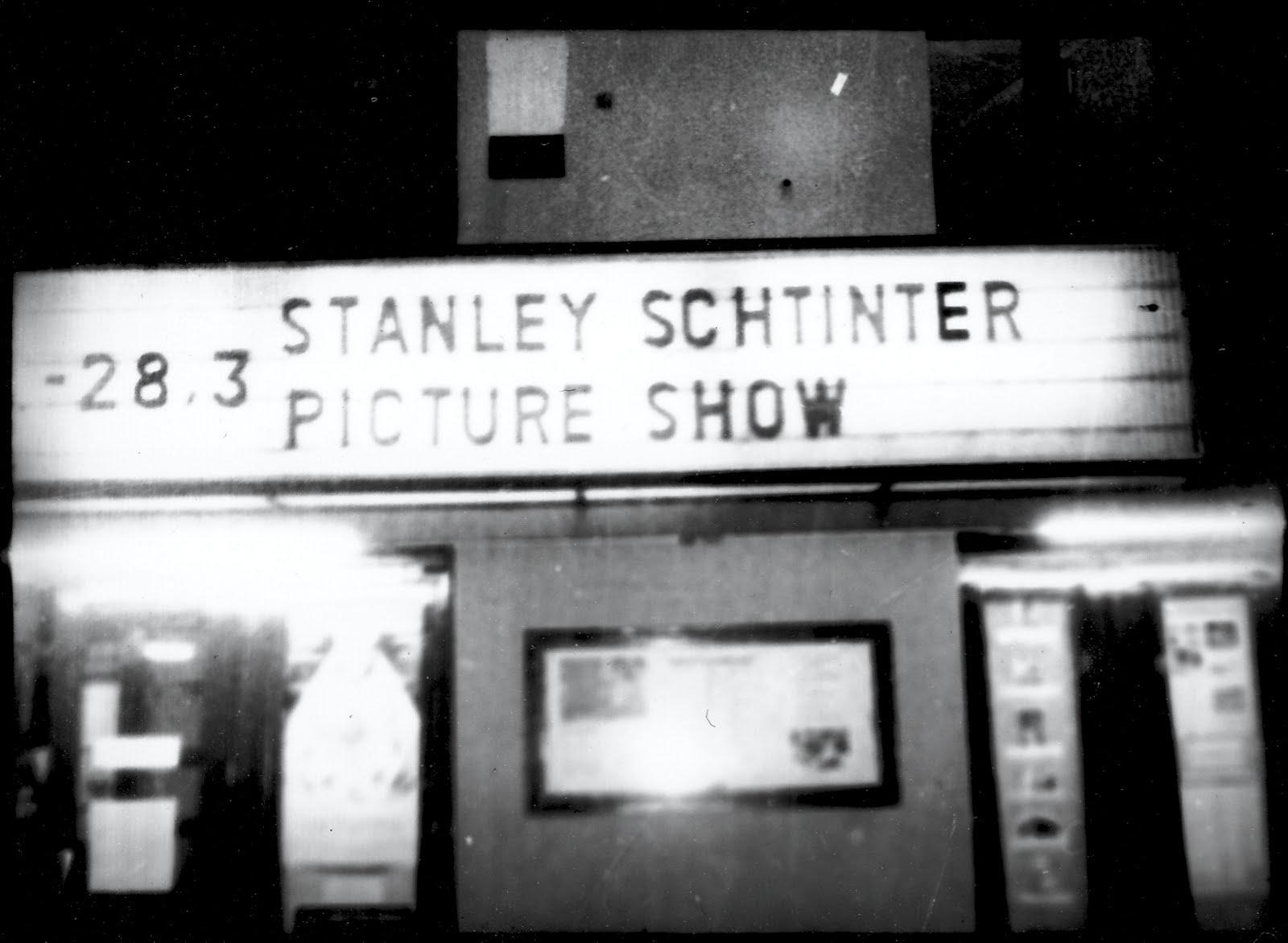 STANLEY SCHTINTER PICTURE SHOW: WE EAT THE FRUIT OF THE TREES OF PARADISE

8.00 – THE SHORT FILMS OF IRENA YEVTEYEVA

“I am well aware that the films I make are not for general release and the majority will never see them. The most important thing is that the films find their viewers anyway”

“An entrancing hippie-dippie oratorio on gender combat that doesn’t retell Genesis as much as slip it a microdot.” – Village Voice

Best known as the director of Daisies it was Chytilova’s 1970 re-imagining of Adam & Eva that would get her banned from making movies for six years.

Blade Runner’s bigger brother. Loosely based on Gustav Meyrink’s novel “The film is set in a terrorizing world of the future where technology commands the movements of individuals supervised by doctors carrying out a program to improve the human race. Thus instead of doctors creating a monster the monster’s already exist as the species of the future – but one of them is suspected of being a human being. Der Golem in reverse.” (Polish Cinema Database)