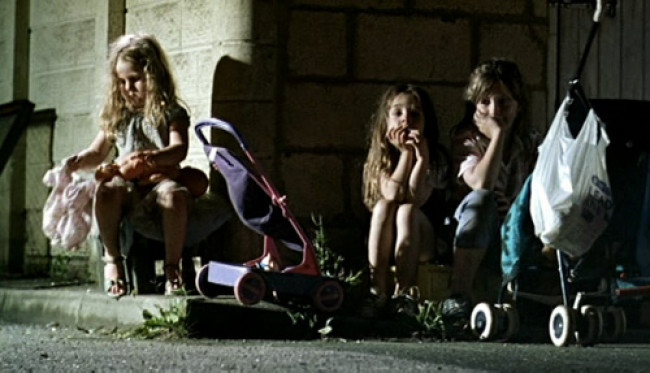 Short and Sweet: A Guide to Short Filmmaking

Before they worked on features, countless film-makers, from Christopher Nolan to Andrea Arnold, first established themselves by making a short film. As well as serving as ‘calling cards’ short films are very much an art form in their own right; as similar yet distinct from feature films as a short story is from a novel.

SHORT and SWEET is a course dedicated to short film; from inception through to script, production and the challenges of finding an audience in our digital age. Aimed very much at writers, directors and writer/directors, it will offer an honest and practical look at all aspects of the process. As well as using several examples of award winning shorts, the course will offer exercises designed to stimulate creativity.

Topics covered over the four weeks will include:
CONCEPTS – what makes a successful short film? How does it differ in terms of structure and content from features, sketches or webisodes?
AUDIENCE – Who watches short films- and what you hope to get out of making them
PRODUCTION- the various routes a film maker can take, from applying to the likes of the BFI and Film London to self financing and crowdfunding.
FESTIVALS – which ones to enter- and why putting your short on youtube isn’t always the best idea.

About the Course Leader:
David Lemon’s writing credits include the feature film FAINTHEART (2009, Film4) starring Eddie Marsan, DEAD HAPPY (2010, Sky Movies) starring Alice Lowe and the ‘Man in Black’ Radio 4 horror series starring Mark Gatiss.
As well as lecturing on screenwriting at Central St Martins and the Met Film School in Ealing Studios, he has produced DVD documentaries on such classic British films as THE 39 STEPS, THE RED SHOES and BRIEF ENCOUNTER.