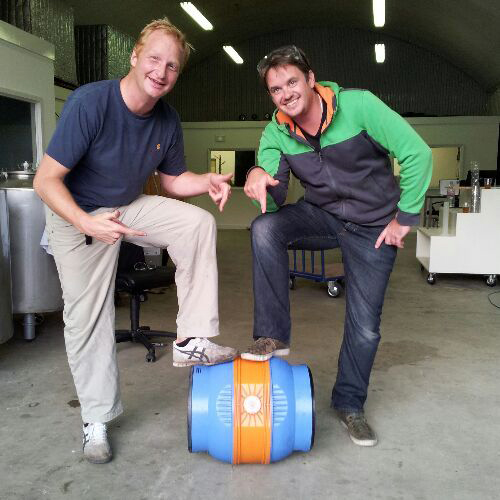 Like a lot of yeah! Hackney members, I was pretty excited to hear that a Brewery was opening in Hackney. I noticed them on twitter, with the bio:

“Londonfields Brewery: Two blokes, one brewery, some great grains and hops. Bringing some fantastic hand crafted beers to you soon.:

I love the idea of great beer brewed nearby by passionate people and wanted to find out more so I asked one of the blokes, Jules Whiteway a few questions:

Who is involved in the project?

Ian Burgess and myself Jules Whiteway set up the brewery.

Ian’s coffee business, Climpson and Sons, is based on Broadway Market and I was looking for a business in the area too as most of my friends live around London Fields and I love the area. Hackney’s where its at after all! 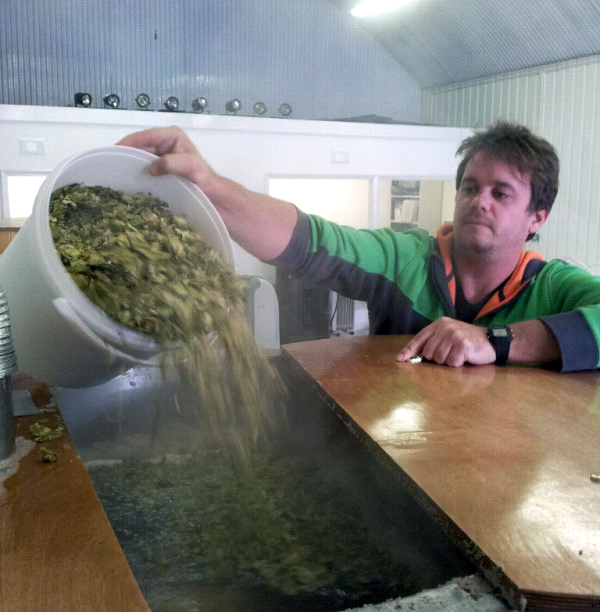 Brewery’s appear to be popping up all over east London at the moment, what do you think has prompted this return?

We weren’t aware when we set out to do this that there were so many other breweries opening up locally! We now know of about another 3 or 4 opening up within a few miles of us but don’t know if any of them are actually in Hackney.

What will you be brewing?

We’ll be brewing all sorts of ales and lagers. We’d like to bring some of the great new hops from the new world to our pale ales and get people to try out proper lager – that isn’t made in 3 days as most of the commercial lager is. 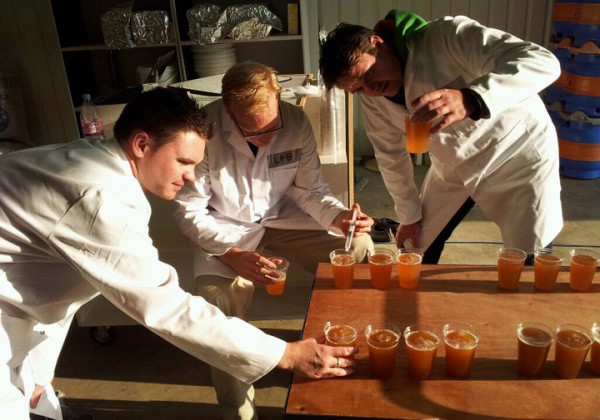 When can we expect our first tipple?

Hopefully big flavour and an enjoyable, refreshing drink. We’re on our 8th brew and have done a number of different summer ales and a couple of different lagers.

Where will it be available?

We’ve had a number of different people approach us to supply them locally but have not yet supplied any as we’re not quite ready yet! We’re also holding a couple of events at the premises over the next few weeks to get some feedback on the brews we’ve done so far – a meet the brewer and brewery open evening on 17th august from 6.30 and a launch weekend on 26-29 August – with live music and food. 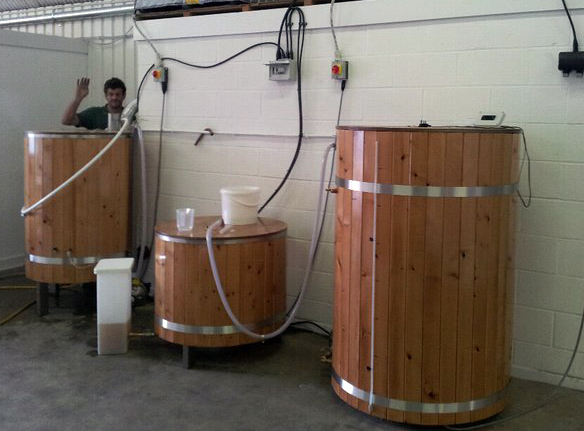 There’s so much more I’d like to add but one thing I’ve learnt setting up and running a brewery is that there’s so much work to do so I’ve got to get going! Hopefully people will be able to make it down to the events we’re holding in the next couple of weeks and we’ll be able to speak to people individually – we may well be doing some tours of the brewery too at those events.

All photos by London Fields Brewery